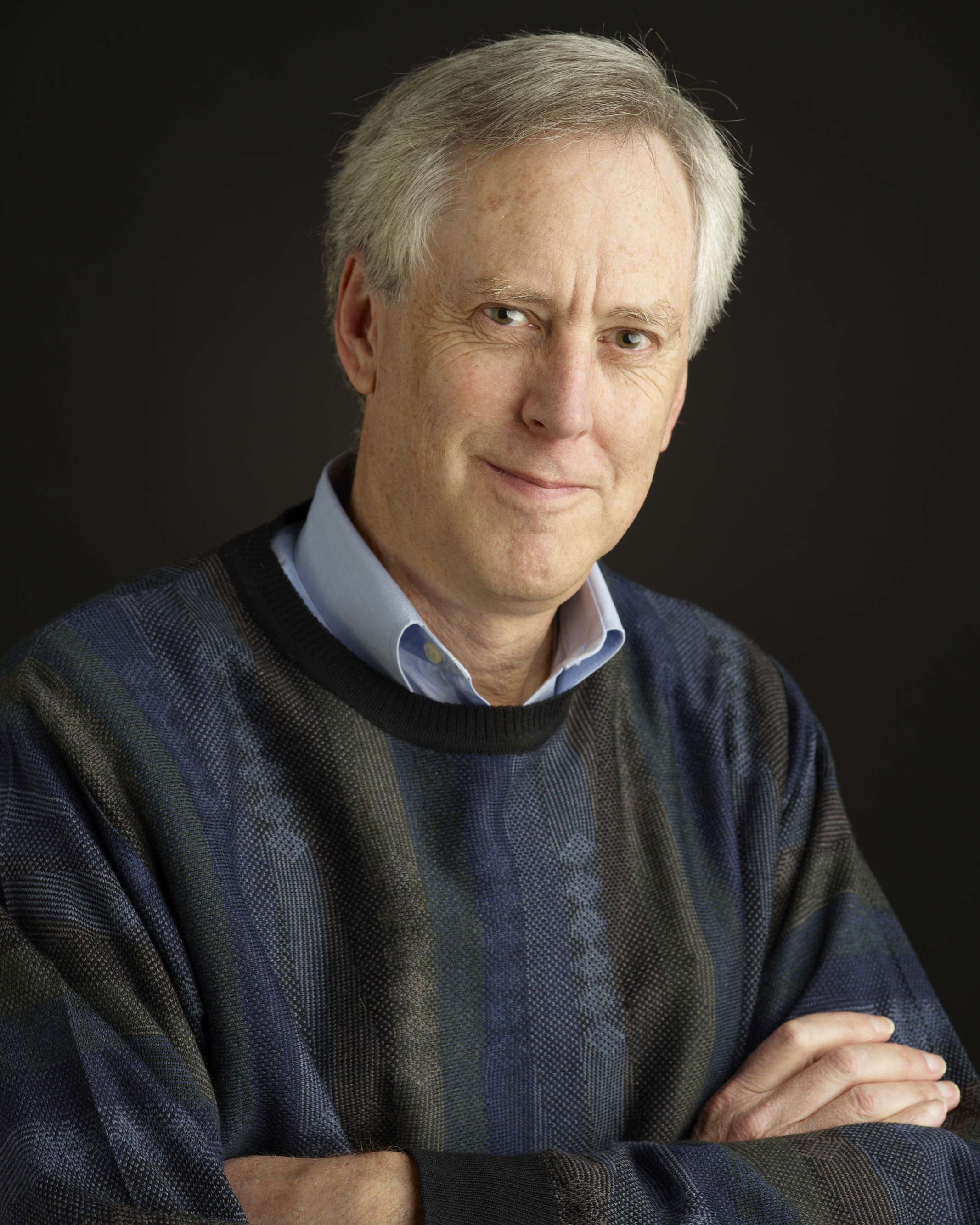 Over the past 40 years, the incidence of adenocarcinoma of the esophagus among white males in the US has increased almost 10-fold. Rapid increases among females and African American males also have been observed. This rapidly fatal cancer is becoming increasingly common in parts of western Europe as well. Esophageal adenocarcinoma is thought to develop in a series of potentially reversible steps, usually under conditions of chronic reflux. A substantial proportion, perhaps 10 - 15%, of those with chronic reflux develop a metaplastic epithelium (Barrett's esophagus). Those with metaplasia are at substantial risk, estimated at 0.5% per year, of developing adenocarcinoma. Paralleling the histopathological changes are a number of cell cycle and genetic abnormalities, such as loss or mutation of tumor suppressor genes, telomere shortening and aneuploidy, resulting in increased genetic instability and eventually invasive cancer.

One major focus of our research is the identification of environmental and host factors that underlie this dramatic increase in incidence. We have approached this through population-based case-control studies of cancer, community-based case-control studies of newly diagnosed Barrett's, and a long-standing cohort study of persons with Barrett's. Determinants of genetic susceptibility to esophageal and gastric adenocarcinoma, e.g., genes involved in the biotransformation of xenobiotics, DNA repair, and immune response, are also being investigated. Polymorphisms in these genes may interact with environmental factors, such as in tobacco smoke or diet, in modifying risk in the general population. We are pursuing these issues in candidate gene studies as well as genome wide association studies that take advantage of the international BEACON consortium of esophageal cancer studies. Our eventual goal is to identify not only the major risk factors for esophageal adenocarcinoma, but the stage(s) of neoplastic progression at which they act. Such knowledge would be particularly helpful in designing primary and secondary prevention strategies.

Another major area of study in our research unit is occupational and environmental exposures (e.g., wood dust, formaldehyde), infectious diseases (e.g., Chlamydia pneumoniae, EBV) and genetic factors that may predispose to risk of lung and upper respiratory cancers, including sinonasal, nasopharyngeal, oral and laryngeal cancers.