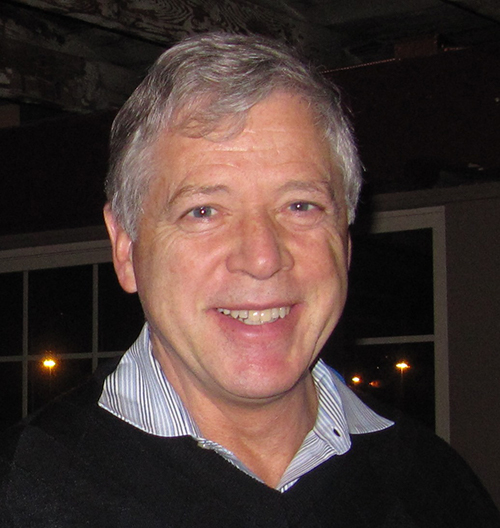 Dr Kukull's research is principally in the neurodegenerative, vascular and other conditions causing dementia and cognitive impairment. These conditions include Alzheimer's disease, Parkinson's/Lewy body disease, frontotemporal lobar degeneration, and cerebrovascular disease. Since 1999, as Director and PI of the National Alzheimer's Coordinating Center [U01AG016976], he is closely tied to the ~30 Alzheimer's Disease Centers nationwide, funded by National Institute on Aging. In addition to NACC work, he is an investigator with a number of other NIH grants.