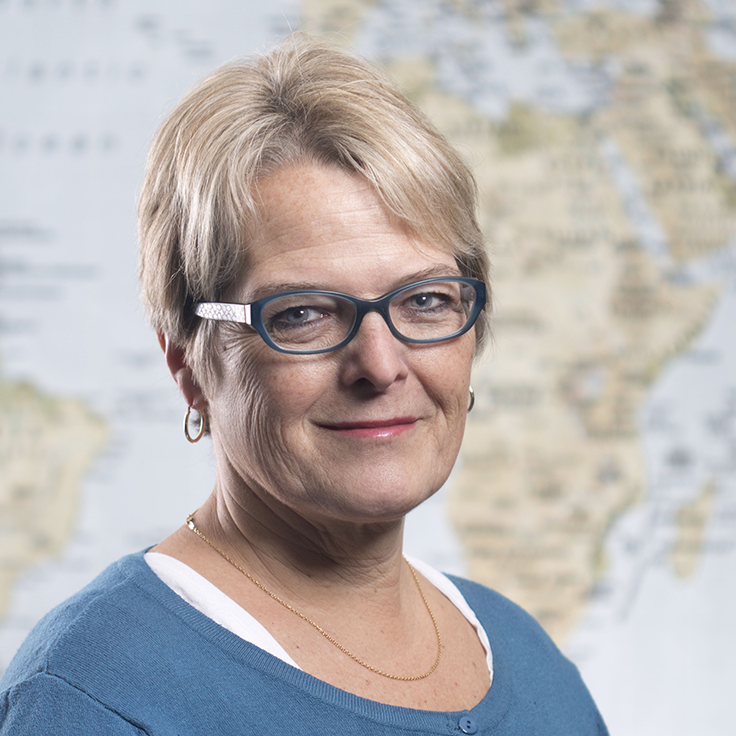 Air pollution, the Social Environment, and Alzheimer's Disease: Risk and Resilience in the Ginkgo Evaluation of Memory Study, funded by the National Institute on Aging,
is investigating the impact of air pollutant exposures and the neighborhood social environment on (1) incident AD and cognitive decline, (2) the progression to AD and cognitive trajectories in participants with mild cognitive impairment at study entry, and (3) amyloid-β deposition in older adults. Role: Co-PI

The Cardiovascular Health Study (CHS) funded by the National Heart, Lung and Blood Institute is a prospective cohort study initiated in 1989 investigating risk factors for coronary heart disease and stroke in the elderly (ages 65-84). Role: Co-Investigator

The Multi-Ethnic Study of Atherosclerosis (MESA)funded by the National Heart, Lung, and Blood Institute, is a study of the characteristics of subclinical cardiovascular disease and the risk factors that predict progression to clinically overt cardiovascular disease. A total of 6,814 adults of white, African-American, Hispanic and Chinese ethnicity have been recruited into MESA. Role: Co-Investigator

Studies of aging and chronic diseases; cardiovascular disease and its risk factors; physical and cognitive functioning in the elderly; dementia including Alzheimer's disease and vascular dementia; chronic disease in low- and middle-income countries (LMICs)

Multi-Ethnic Study of Atherosclerosis investigates causes of dementia
The Daily, 11/03/2015