Dr. Manolis Kogevinas grew up in Greece during a Cold-war era dictatorship. Following the military junta of the late 1960s and early 1970s, Greece witnessed a modern renaissance where citizens embraced creativity and a sense of supreme fellowship in free expression. In this time of social consciousness and societal rebirth, public health was not an immediate focus. Dr. Kogevinas, through his travels and a somewhat circuitous career path, identified a need to not only regrow a society, but to sustain the health of society. 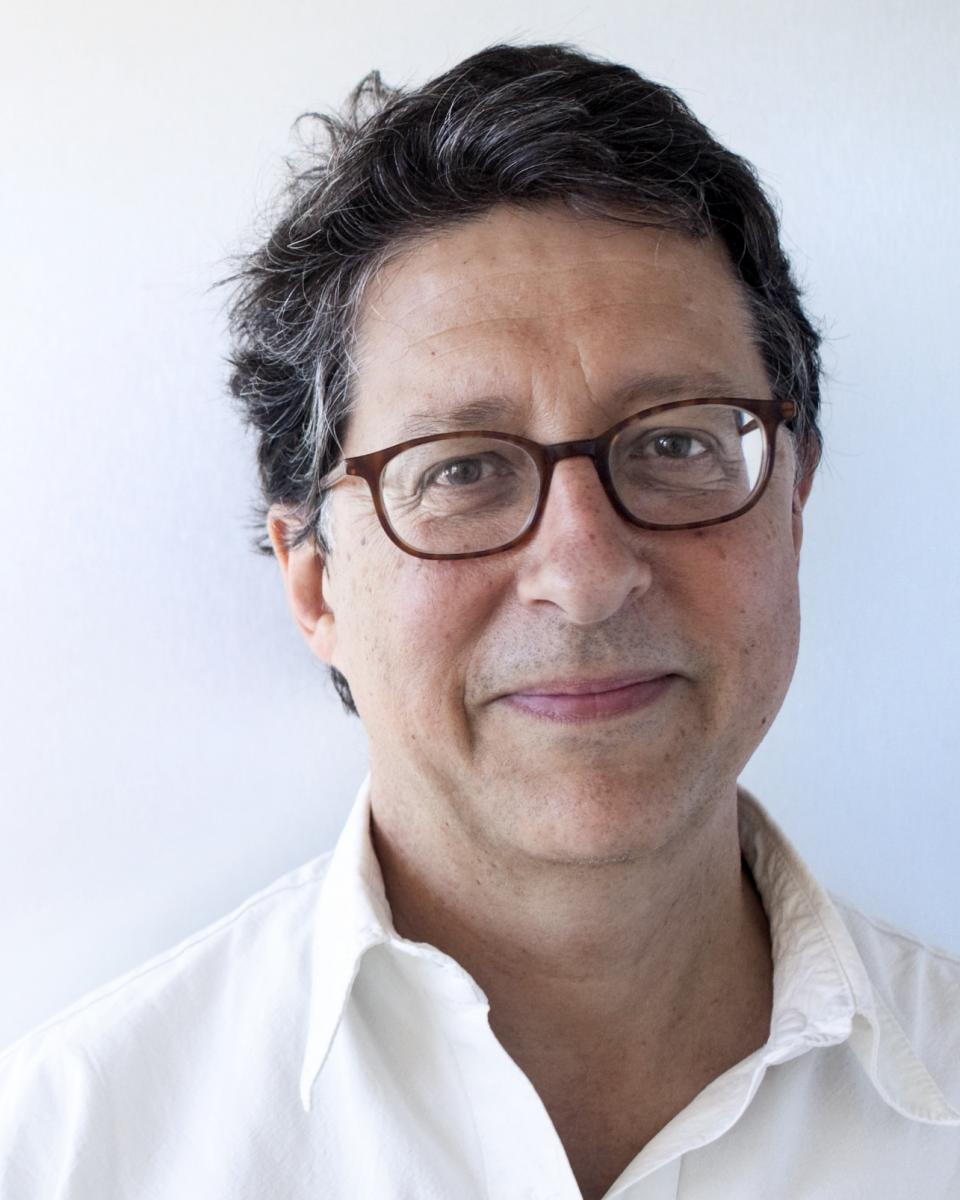 Dr. Kogevinas’ path to epidemiology started with a trip to the London School of Hygiene and Tropical Medicine, where he discovered “a new world of social determinants of disease.” After graduating from the Medical School of Greece, Athens, he received his Ph.D. in epidemiology from the University of London.

Dr. Kogevinas is now the Head of the Cancer Research Program at ISGlobal in Barcelona. His current work focuses on the interactions between environmental factors, such as water and air, and occupational exposures, such as circadian disruptions and chemicals. He analyzes these interactions as they relate to genetic factors of disease, such as cancer, respiratory diseases and child health.

The University of Washington Department of Epidemiology is fortunate to have Dr. Kogevinas as a visiting faculty member for the year. The department sat down with him to learn more about his research on how our lives are making particular diseases more formidable.

The 1970s were turbulent years for Greece. During my very first months in medical school, in 1973, I participated in the student revolt that was brutally suppressed by the Greek military junta. The years that followed the collapse of the totalitarian regime in 1974 were extremely creative and promoted solidarity and social consciousness, but were disastrous for our medical training: there is little opportunity for study at revolution time!

As the situation became more normal, we had to seek solutions to our own lives rather than only finding solutions for society. Surprisingly, public health was not an option at that time, although for many of us, this would have been a natural choice. There was no public health tradition in post-war Greece, and modern epidemiology had only recently started through the work of Dimitri Trichopoulos.

I started my training in oncology/radiotherapy knowing that that was not my world. During a short visit to a colleague at the London School of Hygiene, I discovered a new world of social determinants of disease. On my return, I contacted Dimitri and worked mainly using routine statistics in Greece. I decided I needed formal training in epidemiology and went to the London School.

After my MSc I did my doctoral thesis with Sir Michael Marmot and John Fox on social inequalities in cancer. I frequently feel I started the wrong way round, examining general factors that affect disease as my first steps as an epidemiologist rather than starting from specific factors.

Be that as it may, I still feel that this period of my first contact with epidemiology has marked my views.  This first period has helped me preserve a wider perspective on health, society, and disease; even when I am deeply engaged with molecular and genetic determinants of disease. I strongly believe that population-based research is the basis of our work and still enjoy giving lectures to my students on ‘persons, times, and place’.

2. What work are you doing while at the University of Washington?

To a large extent I am working on my ongoing European projects (and doing long Skype calls in early morning hours). I had several reasons for taking a sabbatical and coming to the UW: I needed more time to read, think and write; and I wanted to create new connections and interchanges with my colleagues here.

So during these first weeks here I have been talking (a lot) to different groups, gaining from their experiences, and discussing potential new collaborations in the wider environmental health area. Changing the immediate environment where one works and lives helps renew our ideas and priorities, and this is why sabbaticals are great. Doing this in a very stimulating research environment, such as the one I found in Seattle, is a gift.

3. What interests you most about your work?

Intellectual curiosity is a major factor which moves me, similar to all researchers. For example my involvement with research in circadian disruption was triggered by the IARC/WHO evaluation in 2007 concluding that night shift work and circadian disruption could be carcinogenic to humans. I was intrigued and surprised by this evaluation and thought that I could contribute with my research to clarify how exposure to light-at-night could provoke, for example, breast cancer.

But beyond being motivated by curiosity, those of us working in public health need to know that what we do is important for society, that what we do can lead to the prevention of disease and promotion of health. Frequently at the level of the individual scientist, there is little connection between science and policy.  Because of this disconnect, it has been difficult for many scientists to accept a role not considered strictly scientific. The recognition of the importance of epidemiology is something that has changed in recent years.  The importance of the work we do clearly motivates me.

Finally, one of my main interests is to make contact with new researchers and teaching. I have had a leading role as a mentor at my centre and really enjoyed talking with PhD students. When I was younger, I was more intrusive and tried to give useful advice. Now I take a role closer to what, say, psychoanalysts do. I just listen and discuss more than try to intervene.

4. How are changing societal influences (i.e. the increased use of smartphones) and environmental factors (i.e. light pollution) affecting circadian rhythm?

There are major changes in our societies affecting circadian rhythms. We are practically in a 24/7 society, and this cannot change. This means that about 15% of the population in industrialized countries work on night shifts. In some sectors such as transport, hotel and restaurants, and healthcare; this proportion is actually higher.

But apart from work during the night, the whole population has increasing exposure to light-at-night and changing patterns of daily activities and sleeping. Exposure to light, and in recent years, blue light spectrum, has rapidly increased both in public and private places due to the massive use of LED and indoor sources such as tablets and smartphones.

Surveys in north America and Europe indicate that nearly three-quarters of adolescents spent at least two hours a day watching TV and using a computer (older surveys did not ask for use of smartphones). Blue light is a range of the visible light spectrum emitted by most white LEDs and by many tablets and phone screens. We know that depending on its intensity and wave length, artificial light, particularly in the blue spectrum, can decrease melatonin production and secretion more than other light spectrums. Melatonin plays a key role in regulating the day-night cycles and has several other key functions; for example, it is a powerful anti-oxidant and has also an anti-inflammatory function.